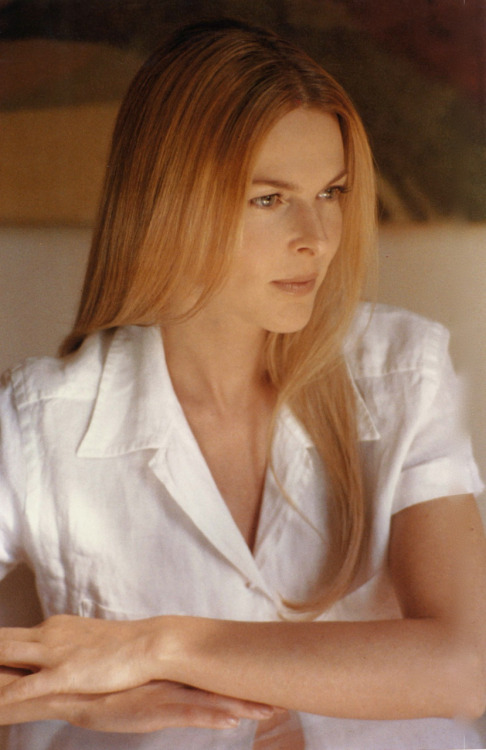 Catherine Oxenberg is an award-winning actress, producer, author, human rights activist, and philanthropist. Most recently, she was featured  in two award-winning documentary film series, “The Vow” HBO and “Seduced: Inside the NXIVM Cult,” Starz which explored her daughter India’s experience being lured into Keith Raniere’s secret society of sex slaves. Her book “Captive: A Mother’s Crusade to Save Her Daughter from a Terrifying Cult” brings to life the traumatic ordeal experienced by India and Catherine’s successful attempt to rescue her. Catherine’s mission captured global media attention and was instrumental in bringing NXIVM to justice, resulting in a 120-year prison sentence for the cult leader and five of his accomplices. An accomplished actress, Catherine starred as Amanda Carrington on the hit ABC prime time TV series “Dynasty,” with a weekly viewership of 100 million people worldwide. Born in New York, and raised in London, she is the daughter of Her Royal Highness Princess Elizabeth of Yugoslavia and the 7th great-granddaughter of Empress Catherine the Great of Russia, for whom she was named. A tireless activist and philanthropist, Catherine has supported numerous causes related to the protection of children, women’s rights, disaster relief, and human trafficking. She sponsored the first birthing center for women in Tibet. In 2022, Catherine received the Colleagues’ Champion of Children Award for her courage, determination and advocacy for survivors. In 2023, Catherine and her daughter India are launching HEALIX 180, a website dedicated to healing as a lifestyle: exploring modalities for recovery from trauma and trauma-related illnesses, such as chronic pain.